While we were disappointed that we had to leave Boston earlier than planned, what this meant in the end was that we arrived in New York around noon instead of during the night.  Yay…some extra time to discover New York. 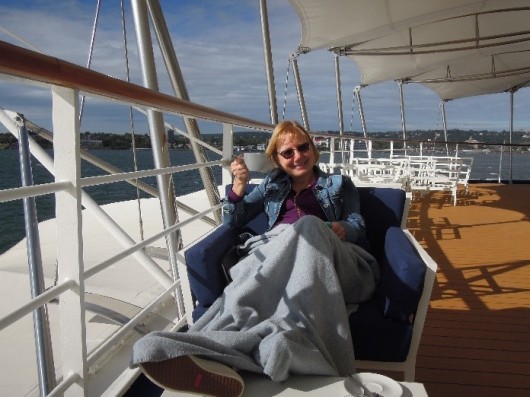 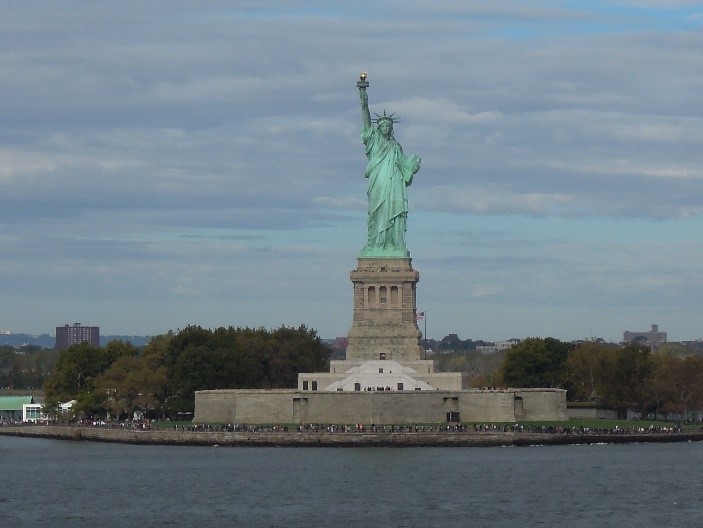 The New York skyline is so impressive as we sail into the Hudson to dock at Pier 88 right in the middle of Midtown, New York.  For all my golfing friends, the area surrounded by green netting is a golf driving range! 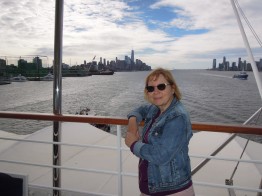 When we docked, we were right beside the Intrepid Carrier museum.  Launched in 1943, the former aircraft carrier USS Intrepid fought in World War II, surviving five kamikaze attacks and one torpedo strike. The ship later served in the Cold War and the Vietnam War. Intrepid also served as a NASA recovery vessel in the 1960s. It was decommissioned in 1974, and today is berthed on the Hudson River as the centerpiece of the Intrepid Sea, Air & Space Museum.

Beside the Intrepid is the record-breaking plane—the Concorde Alpha Delta G-BOAD. The fastest Atlantic Ocean crossing by any Concorde occurred on February 7, 1996 and took only 2 hours, 52 minutes and 59 seconds. It looks absolutely tiny next to the carrier. 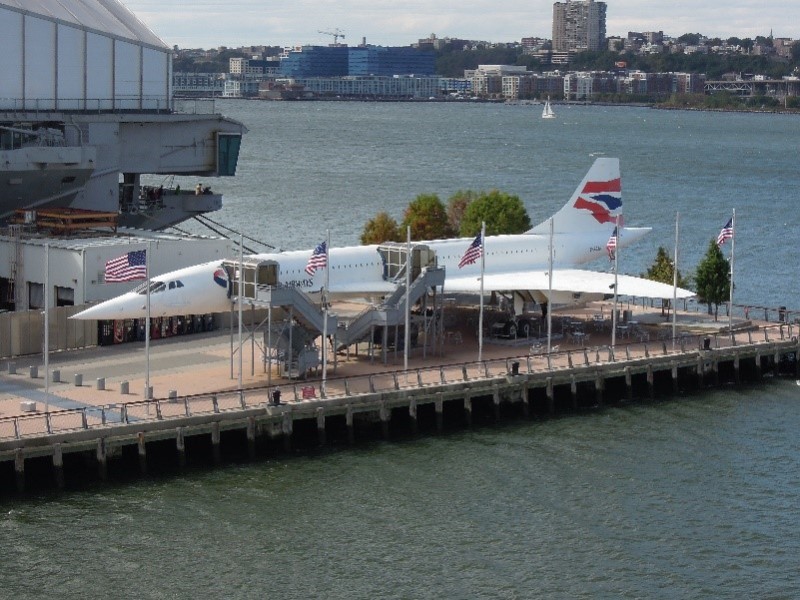 Also, beside the Intrepid is the Submarine Growler.  Growler is the only American guided missile submarine open to the public. Growler offers visitors a firsthand look at life aboard a submarine and a close-up inspection of the once “top-secret” missile command center.

Unfortunately, we don’t have much time in New York, so instead we opted to visit the 9/11 Memorial Museum.   The last time we were in New York, we visited the twin towers, still standing in their glory.  It was a somber experience to go to the site now.

The Memorial’s twin reflecting pools are each nearly an acre in size and feature the largest man-made waterfalls in North America. The pools sit within the footprints where the Twin Towers once stood.

The names of every person who died in the 2001 and 1993 attacks are inscribed into bronze panels edging the Memorial pools, a powerful reminder of the largest loss of life resulting from a foreign attack on American soil and the greatest single loss of rescue personnel in American history.

This was an afternoon of filled with grief, tears, anger and emotional exhaustion.  Having said all that, the museum is extremely well done and not only shows the horrific event but honours all those that perished.  It is well worth everyone going to visit it if you have the opportunity. 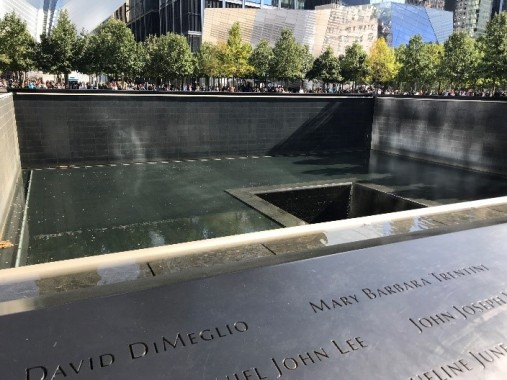 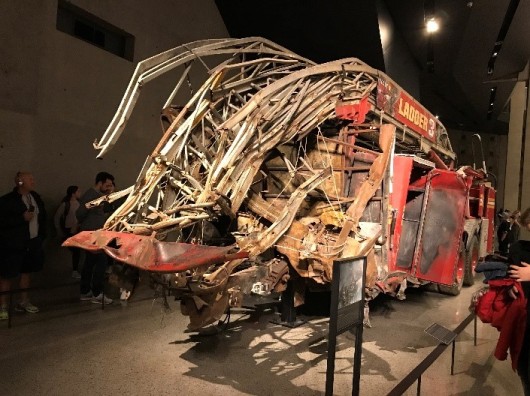 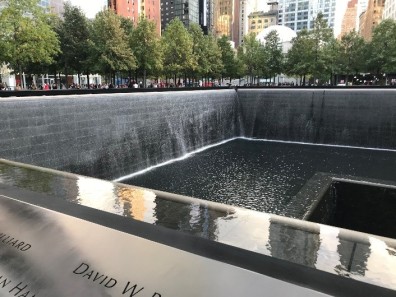 That’s it for our Silversea experience and blog.  It was a truly wonderful experience and can highly recommend Silversea Cruises.  Given that their pricing includes large staterooms, butler service, fine dining, excellent wine and spirits and gratuities all included, it really is good value.

Thanks for following along.  If you have any questions, please don’t hesitate to contact us.